by Dolphins Into The Future 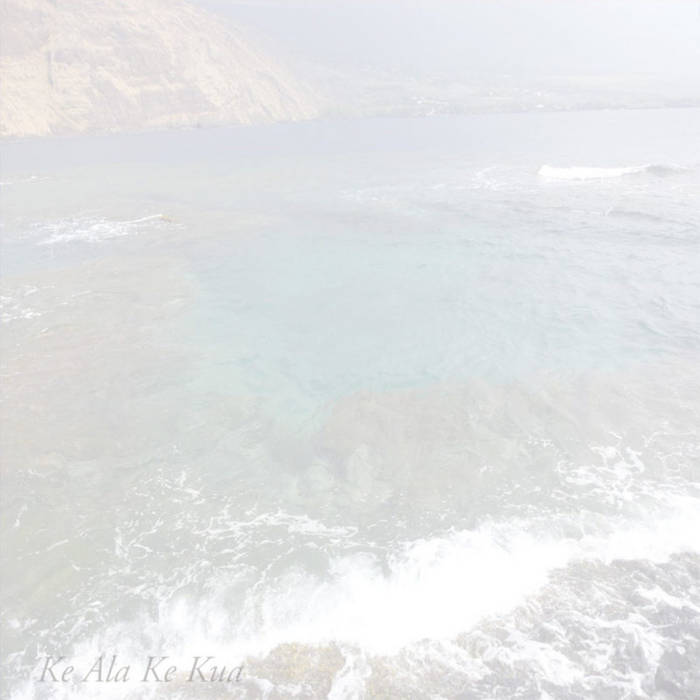 In January and February of this year L.R.J. Martens spent his days in Big Island, Hawaii to focus on the communication of Dolphins. For this lp his encounter with a group of spinner dolphins and humphback whales was translated to audio postcards.

In three epic new age compositions Martens seeks the ultimate sound for the ‘Cetacean Nation’, of which he is one of the official composers. Traces of esoteric seventies fusion and the 3D universes of Jean-Luc Bozzoli are gently transformed to artistic sound relaxation and aquatic poetry. L.R.J. Martens is one of the key figures in the Belgian DIY avant-garde scene. With labels such as Imvated, Bread and Animals and Taped Sounds he gave new energy to the cassette underground in Belgium. With a background in various noise sensations and neo-dadaistic sound play, he now found his ying and yang in Dolphins Into The Future. A-side) Ke Ala Ke Kua A lucid collage of alt saxophone, tapes, synthesizer, Pacific Ocean waves floating in 7’s, Polynesian choirs and poly-rhythms, site-specific birdsounds and walkman. Three chapters to translate the extreme dramatics, spirit, multi dimensions and beauty of the Kealakekua Bay, the Gods’ pathway. . B-side) Ho’okena’aha Halawai An emotional-emphatic sound memory of an encounter with a school of Spinner Dolphins and two Humph-Back Whales. Created with the Dave Smith Evolver keyboard, and the angel vocals from the Casio CTK810. Ko‘okika Moku’aina Study for alt saxophone, birdsongs, water and cassette. Being an evocative sound postcard from Hawai’i’s Big Island, the Orchid Isle. Recorded and mixed iune and iulai 2010 by L.R.J. Martens at Cetacean Nation Studios, Antwerp. [K063]

all new and older kraak titles for sale on this page.

WE HAS A DIGITAL SUBLABEL NOW TOO:
krutrecords.bandcamp.com

Bandcamp Daily  your guide to the world of Bandcamp

Benji B talks about his new compilation ‘Deviation Classics’